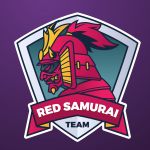 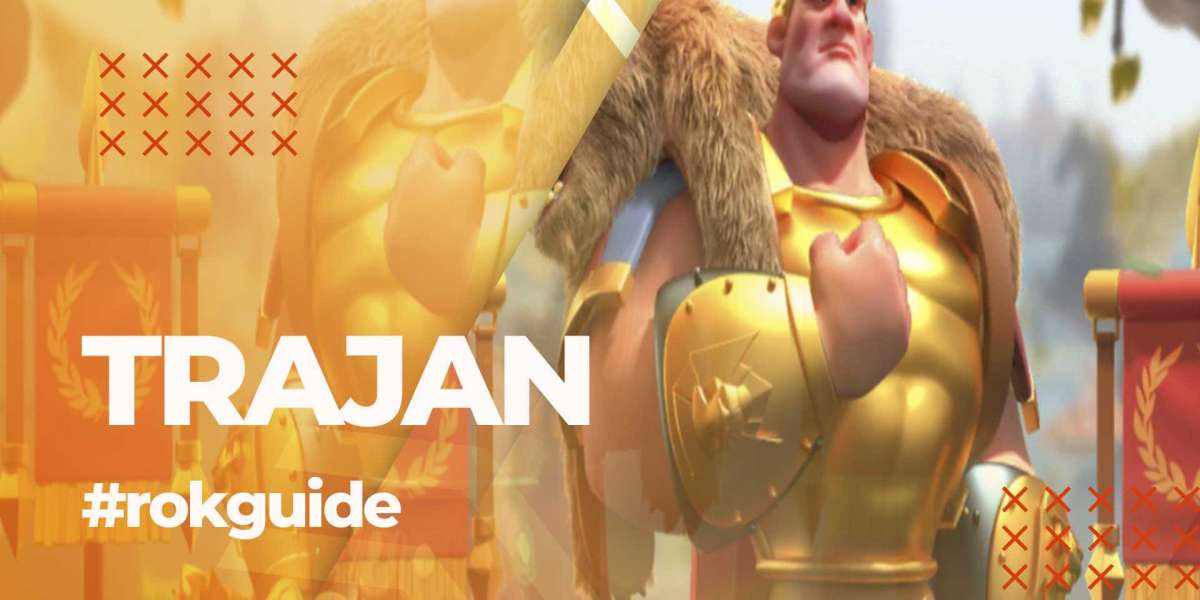 Everything you need to know about Trajan: A new Legendary Leadership Commander

In the list of newly released commanders in Rise of Kingdoms, Trajan is another Legendary Commander who is currently receiving more hype in the game. With Optimus Princeps' title, Trajan is a Roman soldier featuring specialties of Leadership, Versatility, and Support.

After testing him in different game situations, it is illustrated that Trajan can be compelling in Open-field battles.

Let’s explore a little more about this newly introduced commander’s skills, talent trees, and some valuable tips for the players to make the most out of him.

Pros and Cons of Trajan

Trajan is an excellent commander for Open-field battles. He serves as a great supporter because of his helpful buffs to his troops and his nearby allies. He can also bring a large number of troops to his army. He is specialized to command every type of unit in the battle. It can be handy in some special events in PvE like Clarion Call or Ian’s Ballads when fighting outside the territory.

Trajan does not have a healing effect in any of his skills. One of his skills forces him to use mixed troops even when not required. 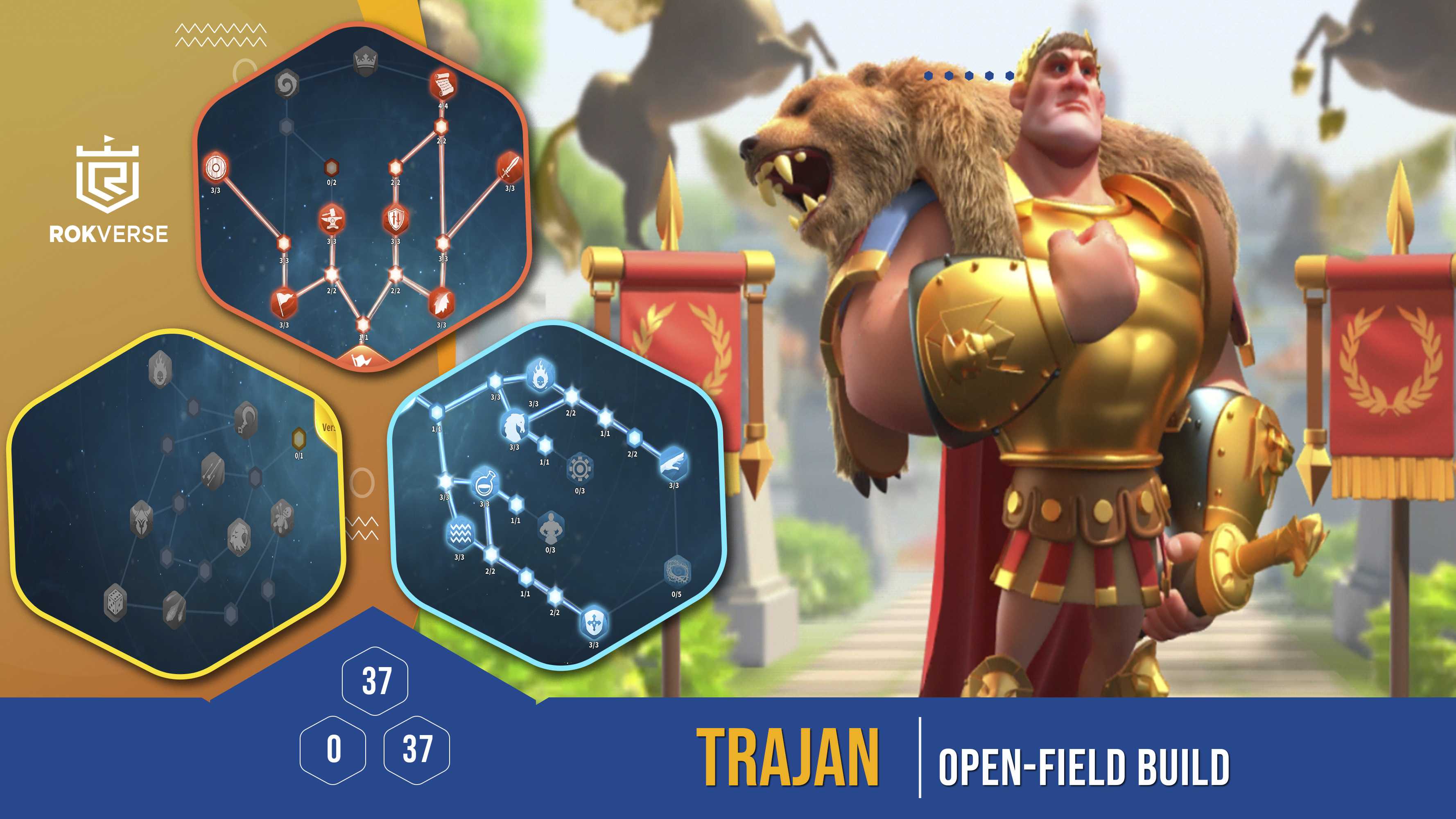 Trajan’s Column is one of the commander's excellent skills that directly deal damage to a single target. Moreover, the troops under the commander's leadership will gain bonus skill damage and bonus rage for a total of 3 seconds. In those 3 seconds, the target also receives extra damage by 25%. Damage Factor, Skill Damage Bonus, and Rage Bonus are the three main strengths in Trajan’s Column.

Using this skill will help the troops that the commander leads to gain bonus defense. When not in the alliance territory, the troops also get an HP bonus. This skill is very beneficial for the commander to join open-field battles. The defense bonus in this skill ranges from 5% to 20%, and the same range is for the HP bonus.

This skill increases the troop capacity of the Trajan’s dispatch. After activating this skill and if the army has three or more types of units, they deal additional damage to that target and increase the damage dealt to the target for 4 seconds. The troop capacity bonus ranges from 2% to 10%, the direct damage factor ranges from 100 to 300, and the target takes more damage of up to 5% to 20%. It allows the commander to have mixed troops in his army.

This skill can be proven very useful, especially in long fights, as it increases the defense of Trajan’s troops by 60%. When activated, the normal attacks give a bonus charge that increases defense for 10 seconds. The duration also increases with each new charge. Stacks up to 10 times. The effect of the skills can only occur once every 8 seconds. The defense bonus in this passive skill ranges from 2% to 6%. It seems pretty low, but it increases gradually; that is why this is an exceptional skill to use in a long fight.

It is an enhanced form of Trajan’s Column as it further adds 100 damage and 5% more skill damage in the active skill. It increases the damage factor to 400 to a single target, and the nearby friendly troops and the troops led by the commander gain 30% more skill damage and 50 rage bonus for a total of 3 seconds. The damage bonus is the same in this skill.

Trajan is a commander who has a lot of compelling pairing with other commanders to conquer the battles with ease. 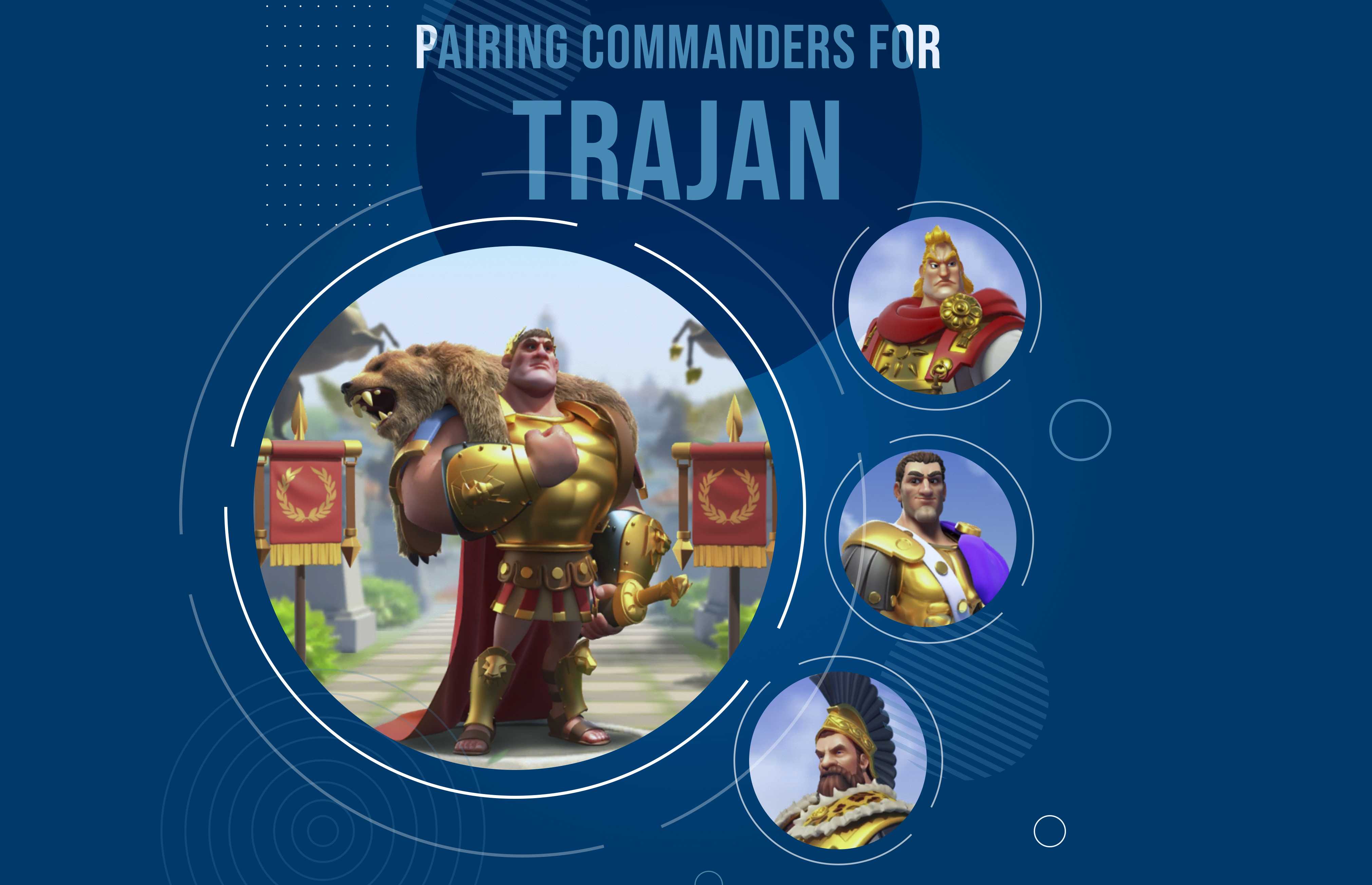 Is Trajan better than other options in Rise of Kingdoms? 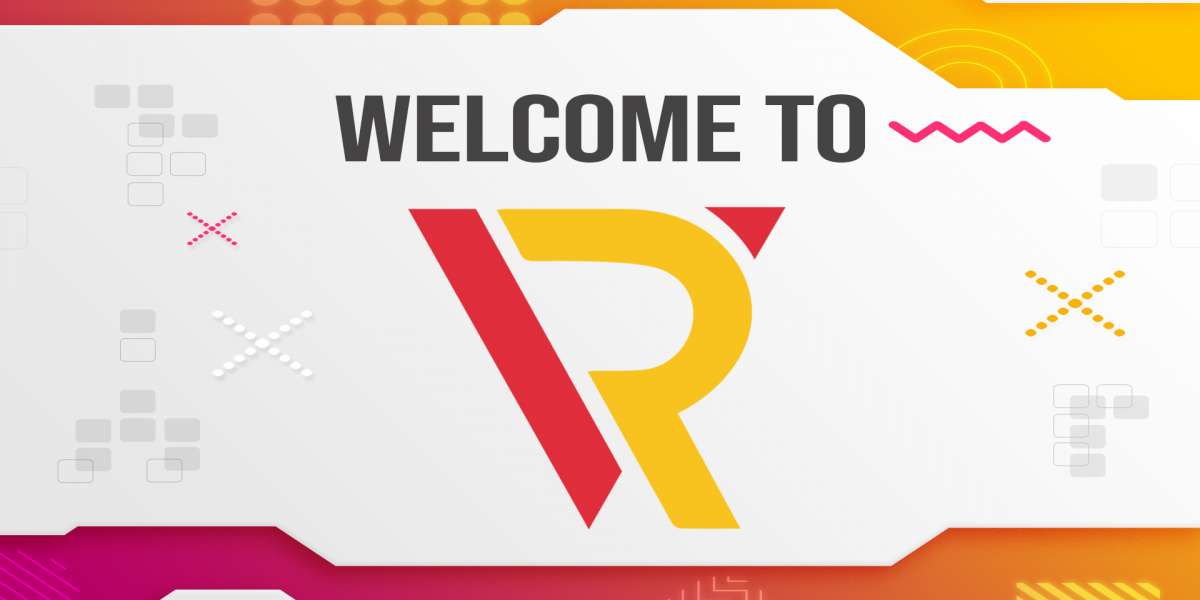 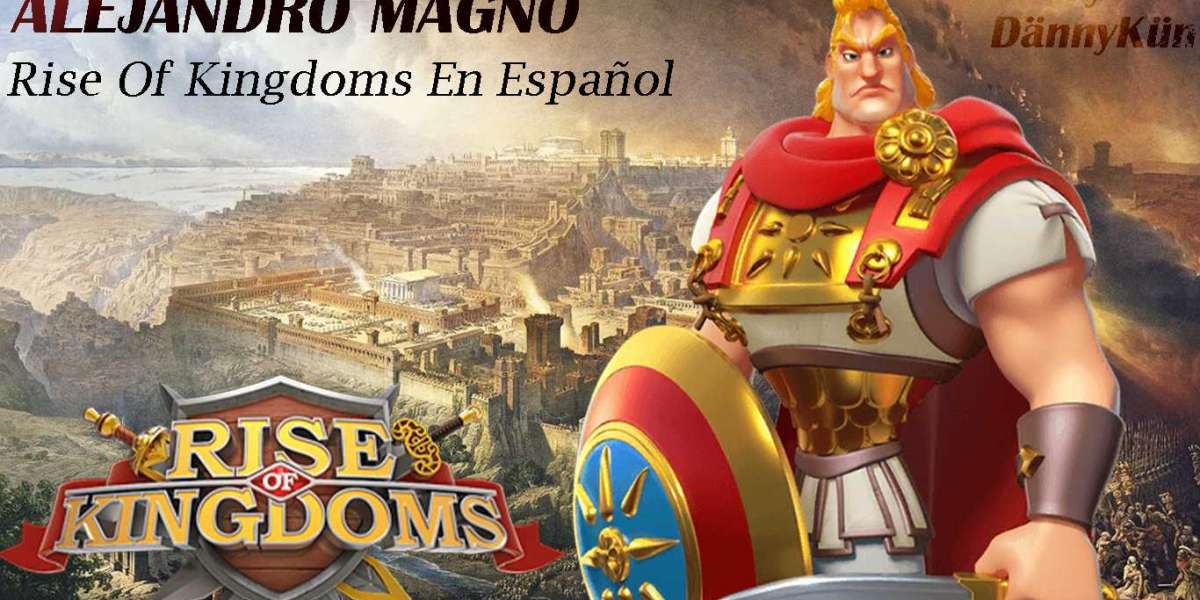 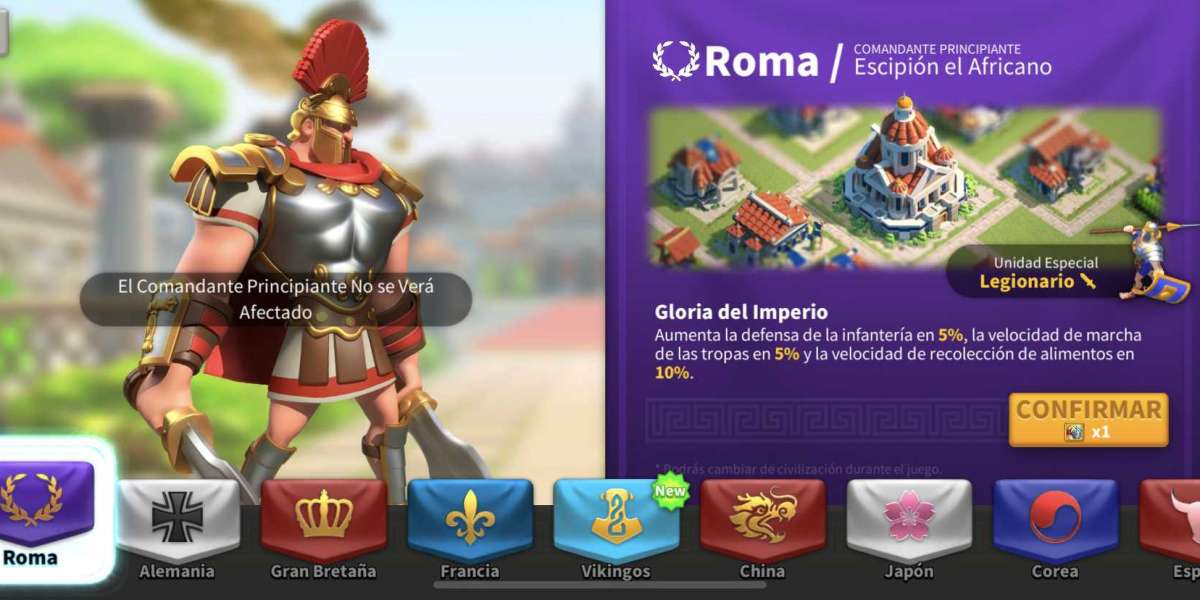