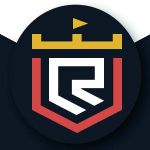 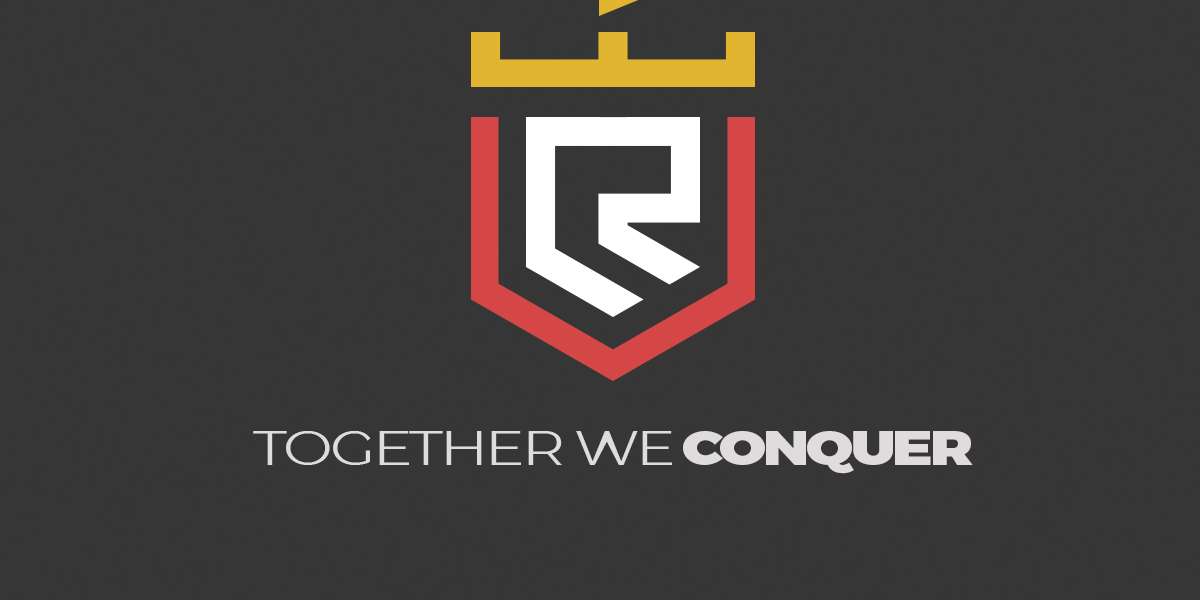 Rokverse is the newest social network for players of Rise of Kingdoms, one of the most epic strategy MMO (massively multi-player online) games available for mobile.

Rokverse is the newest social network for players of Rise of Kingdoms, one of the most epic strategy MMO (massively multi-player online) games available for mobile.

Rise of Kingdoms has attracted millions of players because of the size and richness of its world, and a dynamic gameplay that allows real-time interaction with other civilizations.

An epic world with endless possibilities

Most mobile games are stripped-down versions of their PC counterparts. However, Rise of Kingdoms offered a sprawling world with 8 different kingdoms, and the chance to grow a small city into a powerful civilization.

Aside from managing the city, players must deal with the outside world—fending off attacks by both AI and real players, leveling up their Rise of Kingdom commanders, and sending troops to gain more resources and territory.

But just like in real life, a new player with a small city has little chance of surviving against more powerful enemies without forming alliances. That’s where Rokverse comes into play.

The Rokverse social network brings together the Rise of Kingdoms community and gives them a platform where they can talk about the game—or even help each other out.

Rise of Kingdoms has a very active alliance system. Players can join together to win a battle against a stronger enemy. They can identify points in the map (such as a mountain pass) which they can hold to prevent invasion. They can invite each other on raids, to get more rewards and build their reputation on the field.

Players can even donate resources to allies through the Trading Post, which can form the basis of an economic alliance that will help both cities prosper.

The alliance system is a key part of any Rise of Kingdoms strategy. You can’t level up on your own—at least not without spending an excessive amount of time and money. But by forming allies, sharing resources, and strategizing together, they not only win more battles but enjoy a richer and more dynamic gaming experience.

Where leaders come together

Rokverse is where those alliances begin. The social platform allows anyone to join the community and begin interacting with other players.

They can share their best moments, ask for tips or strategies, share Rise of Kingdoms guides, and enjoy interacting with other people who share their passion for the ROK game.

They can find governors, and—like world leaders coming together for high-level negotiations—to plan the next battle, scope the surrounding territory, or ask for economic aid in exchange for military support.

Yes, it does sound like world politics rather than a mobile game, but that’s how a social platform can really level up an MMO’s gameplay. You can keep it light and fun, or you can go on a quest for world domination. Through Rokverse, anything is possible.

For many gamers, the social dimension is what sets MMOs apart from other games. The Rokverse social network aims to provide a new way for Rise of Kingdoms fans to connect with each other and form a community. Visit rokverse.com for more information. 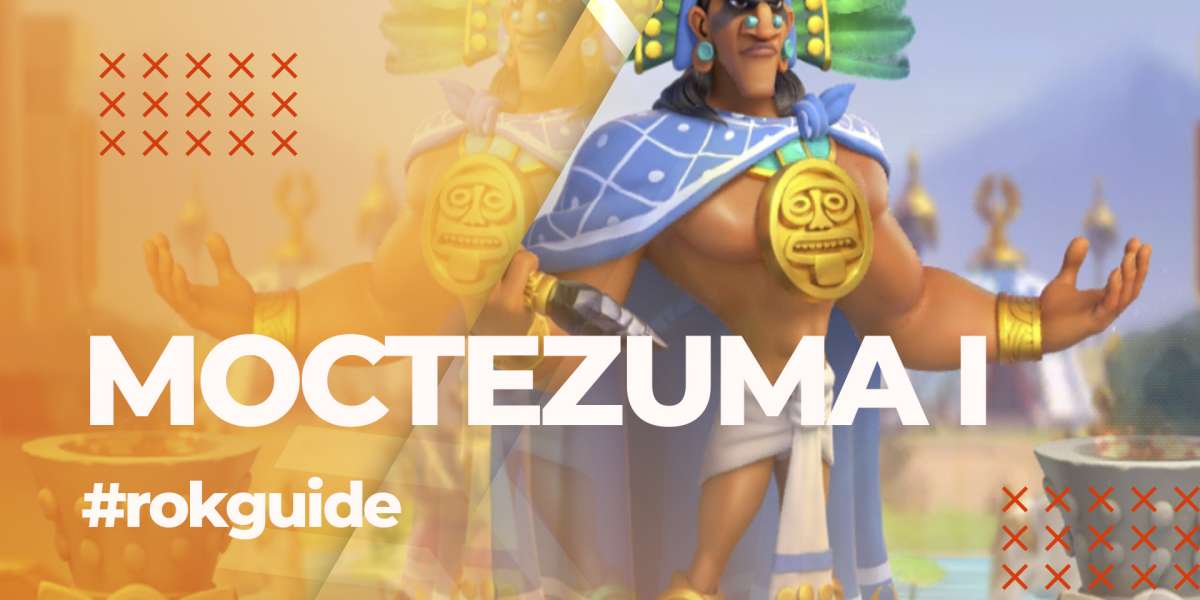 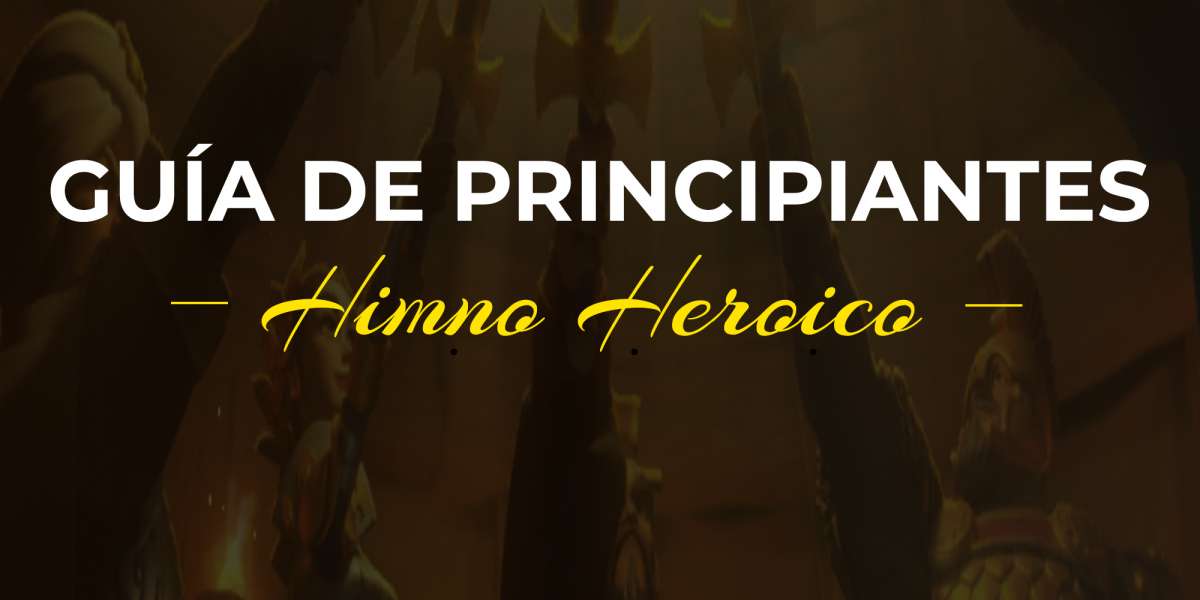 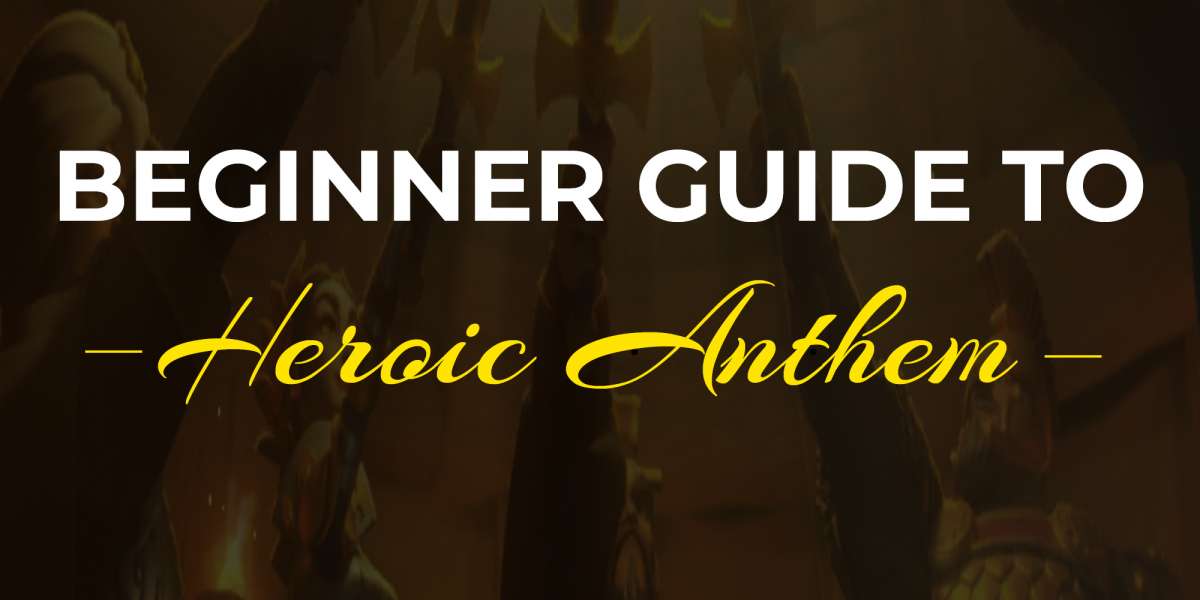 A beginner guide to Heroic Anthem: Season of Conquest